On February 9th, 2017, the sixth annual Winter Reception was a special edition to commemorate the 75th anniversary of the commencement of diplomatic relations between Canada and Poland.  To recognize the occasion, remarks were given by Minister Wiesław Janczyk, Secretary of State of the Ministry of Finance, and by Minister Adam Hamryszczak, Under Secretary of State from the Ministry of Economic Development.

The event was attended by 200 guests of the PCCC and the Embassy of Canada who enjoyed music from the 1940’s from a live jazz quartet.  An unveiling of a portrait of George Philias Vanier, the first Canadian Envoy to Poland in 1942, was made by Ambassador Stephen de Boer and Minister Janczyk, followed by cutting of the 75th Anniversary cake.

We wish to thank our sponsors and partners for their generous support: 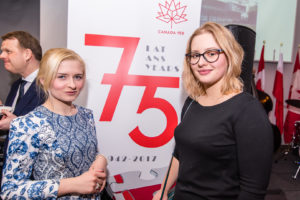 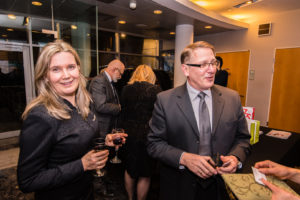 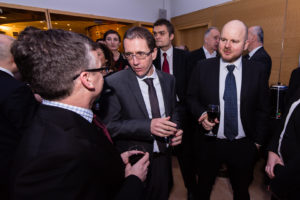 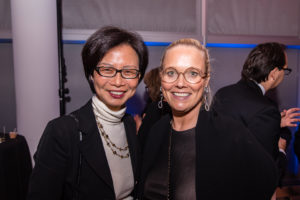 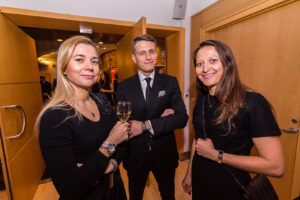 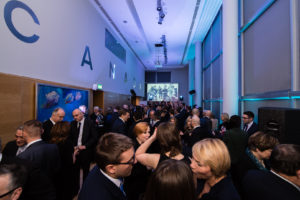 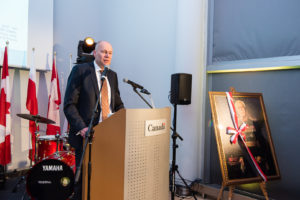 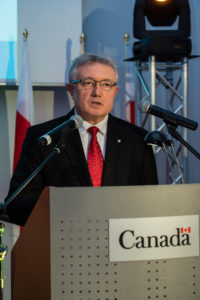 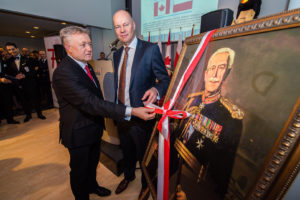 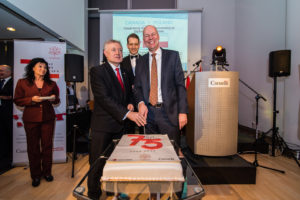 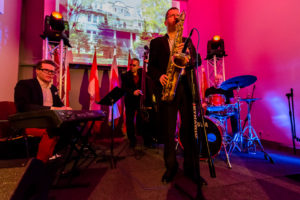 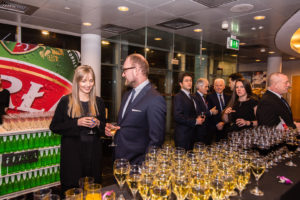 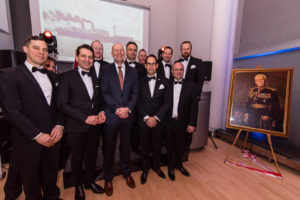 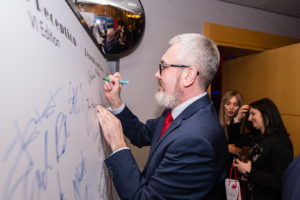 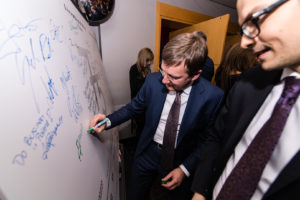 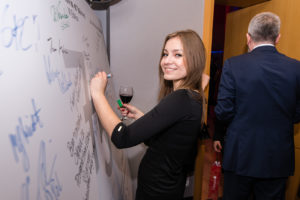 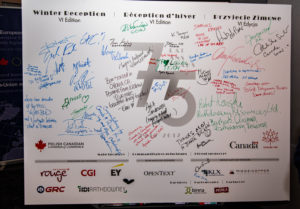