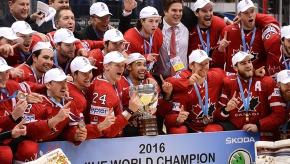 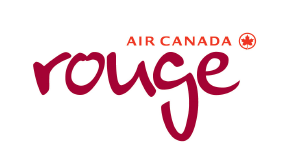 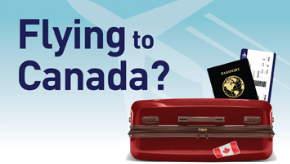 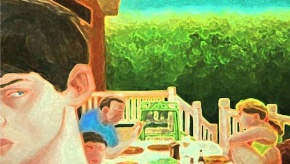 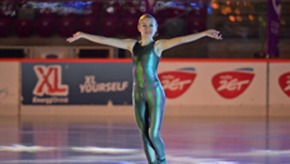 One year ago 11 year old Olivia Rybicka-Oliver decided to train for a world record attempt to become the fastest spinner on ice skates. 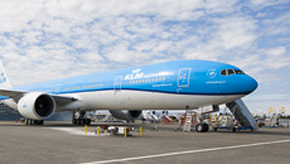 There are now more ways to stay connected and travel between Canada and Poland.